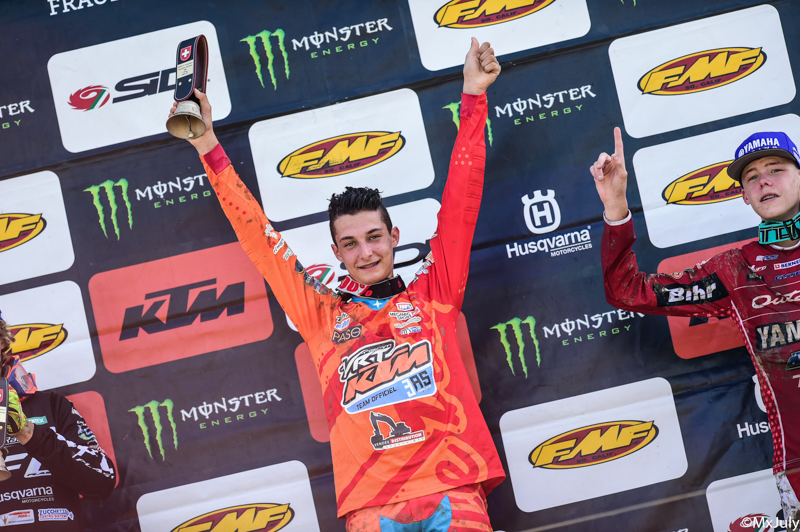 Young Frenchman Tom Guyon romped to victory on his DEP Pipes powered VRT 3AS KTM at the Swiss GP this past weekend.

Tom has put together a great year so far, being crowned French Junior champion and his confidence is getting higher and higher. He was on fire at the Fraunefeld-Gachnang circuit going 1-2 over the weekend to win the EMX125 and put himself into fifth in the championship with just one round remaining, at Assen on the 15th and 16th September. In the first moto he came through from fifth on the opening lap to get into the lead with seven laps remaning. In the second moto he pulled a holeshot and rode a smart race for second to claim the win.

Nice work Tom. Keep it rolling. All the best from us all here at DEP for the rest of the season. 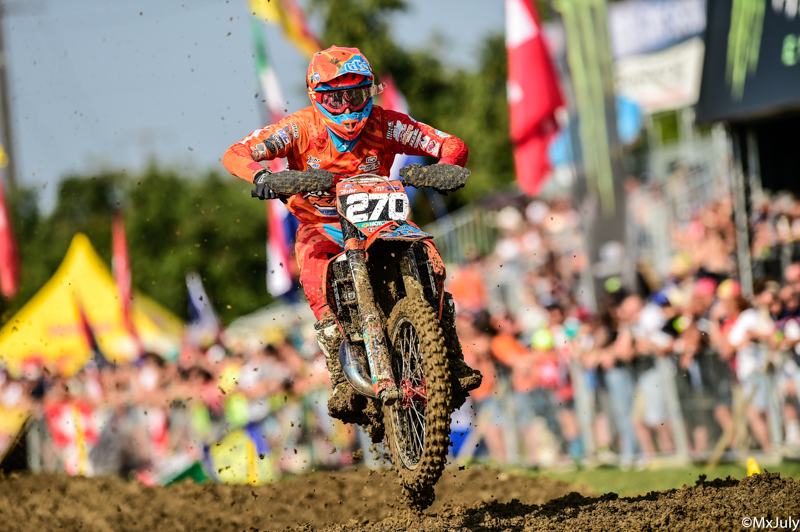 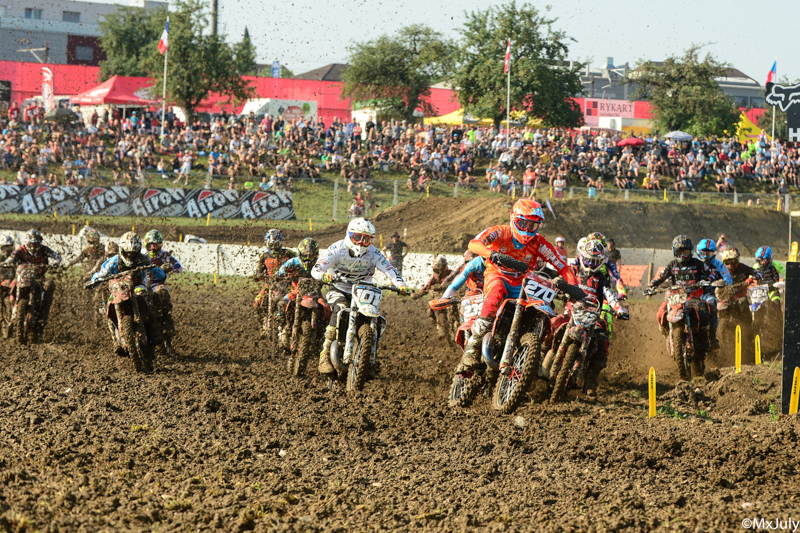